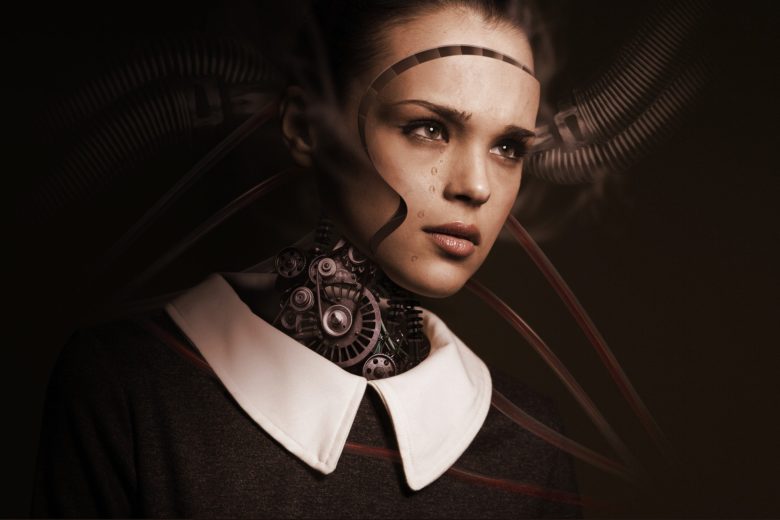 They are intended to serve as an alternative means to achieving sexual satisfaction in a world ridden with sexual perversity, sex abuse, sex trafficking and deadly spread of STI’s, but could this really be true?

The invention of sex robots eliminated the difficulty associated with traditional dating methods. Now, sex is merely a function of if you can afford any readily available robotic-humanoid options designed to fit into the shoes of a regular sexual partner. Many predicted the technology may quickly phase out when users discover the lack in a true interactive union of which these robots lack but the reverse is obviously the case, as developers strive relentlessly to develop more sophisticated and humanlike sex robots. Market watchers predict sex tech will quickly grow into a $30 billion industry.

In retrospect, there is a call for regulations due to rising fears partaking to the future implications of sex robot, fears which are evident when you analyze the current social and psychological implication of sex robots in the society as opposed to sex dating; Organizing a sex date via app is very easy says an Expert from “Dating Insider” Hongkong.

Intimacy is a core human need, the ability of one’s partner to read and interpret the sexual language of another. Developers work tirelessly to develop sex robots capable of detecting these sexual energies for maximum sexual interaction, most intelligently designed to respond humanlike when handled in a particular manner.

But, however sophisticated they may look, they can never be mistaken for a real person. Human intimacy goes beyond the above-stated description, humans tend to get more interactive and even at some point show some reversed emotions such as sadness or lack of interest making the sexual experience more natural, a character of which the artificial humanoid cannot possess. “While a human may genuinely desire a sexbot, reciprocation can only be artificially mimicked.” Experts say they won’t remain this way for long. The Dickian days are coming, where A.I. and robotics are so advanced, it’ll be hard to tell who’s human and who isn’t. Instead of lessening loneliness, there are higher chances these robots might make us crave human contact more.

For the most part of the 21st century, feminists have fought tirelessly to reclaim the rights of women all across the globe, and at the brink of their success, technology presents an invention which may go totally against all they have fought for. The term suggests the idea of women being viewed as an object of sexual pleasure to men. The issue of consent which over the years has sexually kept men at the mercy of women and instituted a sort of sexual order in the society is totally absent in sex robots. With the rise in available pleasure through sex robots, women rights advocates fear there could be an increase in the sexual abuse and victimization of women and children.

Scientists fear that the intended reason why sexbot where invented might at some point be overly achieved. The whole idea gears towards providing a sexual equilibrium in the society, but they fear with the high rise in demand, soon human begins might suffer a severe case of non-socialization as men would prefer to stay glued to their ever-consenting sex robots rather than go out and socialize with women.

Also, the idea that sexbot will curtail sex crime is merely a fantasy as studies have shown there will be an unprecedented increase in sex crime stemming off from objectification.

To cap it up, STI’s which are widespread through sex dating may not necessarily decrease with the introduction of sex robots, reasons stemming from negligence with regards to sticking to health guidelines. Perhaps sex robots will dominate the future, or the reverse may be the case, but one thing remains certain, our attitude socially, physiologically and health wise will determine trends for the future.