ETHICS OF SEX WITH ROBOT 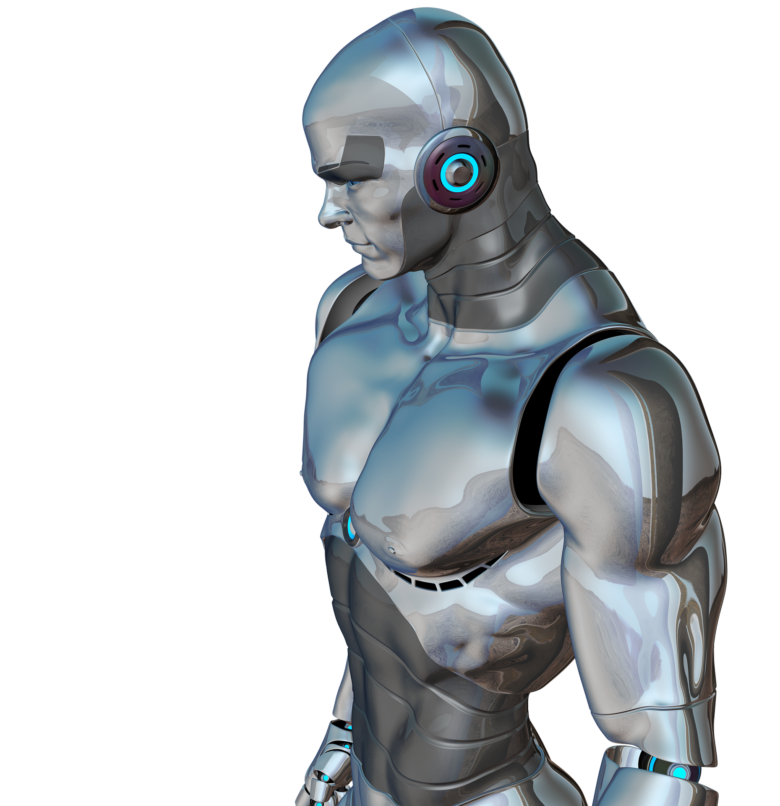 With alarming exponential outburst in the production and technical developments of sex robots otherwise known as sexbots, which has amounted to the rapid conservations of the future of free sex and human relationships. This issue pose a numerous questions to us concerning dehumanizing our society with the use of artificial intelligence and androids.

Sexbots may take the mainstream, unlike sex toys and dolls that are typically sold off-the-radar, and according to a survey in the United States, suggests that almost half of American thinks having sex with robots will be common in the next 50 years.

THE FUTURE OF SEX

Although the benefits of robots cannot be under emphasized in our society and culture, but robotics must be developed ethically, so that the danger of dehumanization by robots can be controlled. Technology is not sophisticated enough to build an autonomous robot that can choose to object having sex or even to love, which means robots cannot consent, even if our technology developed to evince love and lust and it is still an algorithm which means it still cannot consent, and that is slavery, originally love and sex cannot be bought, people that believe that sex can be bought are trading on a dangerous illusion/idea that “sex is a commodity” and “human can be tool” body as a property, because love and sex cannot be extracted or transfer outside a person, the only possible way to trade sex is to extract it out of a person’s body.

Love and sex are not a transferable object, therefore making it impossible to buy them, numerous efforts has been put forth by numbers of renowned philosophers to produce a justification and rationalization of human exploitation, trying to create modifications and complications to think the body be separated from a personality and in fact thinking a body as a property or tool, according to Aristotle in his politics 12353b23 stated that “Tools may be animate as well as inanimate…. a slave is a sort of living piece of properties.” What Aristotle did is to create an illusion that can be used to rationalize the exploitation of human being, he made it possible for us to consider humans as tools and can be exploited because they can be proper. Another philosopher Renne Descartes also make us believe that the mind and the body are separate that the mind belongs to a person but the body is a thing, this and a lot of ideas has been successfully integrated to our modern culture, which is an attempt to create a rationalization of human exploitation, for example “prostitution” which is assumed to be a personal free choice. But prostitution cannot be selling sex it is just selling the exploitation of human being. Although it is possible to have love without sex and as well have sex without love, but it is impossible to have sex and love without personhood, they are both conservatives exclusively for living persons and creatures, so it is wrong to have sex outside a person,

THEIR IMPLICATIONS ON ONLINE DATING

Online dating for India gives you the chance to be yourself to opening a world of new opportunities, these and some other significant success online dating has made to our society can be easily destroyed if the exponential production and development of sex robots persist. Which might result to: 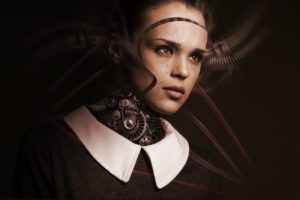 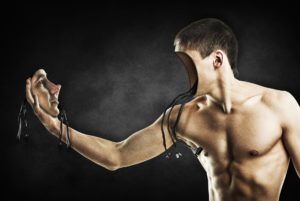