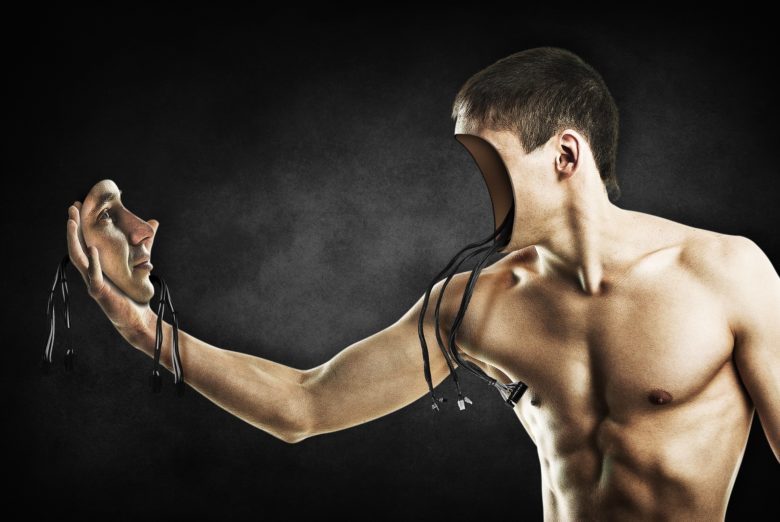 SEXBOT is coined from the amalgamation of the word sex and robots, these are androids supported with an Artificial Intelligence (AI), that can fulfill the role of a perfect sex partner, be as real as a human being, and even comes with more benefits that a human may not be able to render for example they cannot refuse you, and you can as well personalize their settings to your specifications (i.e. they can be made to possess “all” the qualities you need in a human), they can provide more realistic experience, more pleasure and precise optimum sexual output.

Although the concepts of an actual artificial free sex partners in ZA still seems strange and unrealistic to the society, however the “sexbot industry” is real and it’s gaining more popularity on a daily bases with more people gaining interest in the idea every day. According to a research by the University of Tufts 50% of an average man find it relatively permissible to have sex with a robot, and prefer to have one. As of now there are over 30 female and 11 models sex robots ready for sale by Abyss Creations, a California based company.

Meanwhile these interest and higher preference set for Sexbots over humans is getting integrated to our online dating world. A 39 years old man has recently created a profile for a sexbot called Harmony on Tinder dating app, and he wrote a description thus, “Hi, I’m an anatomically correct, sexually capable robot with advance AI, I’m on Tinder and other dating apps in South Africa to find out if guys are interested in me.” And within two hours of uploading some pictures about the robots and sending a like to every man that appears as a match, the profile had 92 matches, this breakthrough in the use of sexbot may affect the fundamentals of human relationship even to the level of online dating, and if the trend of things continue exponentially like this it is projected that in the next three years androids will be posing a significant competition with humans especially on dating sites.

As robots become an ever increasing part of our daily lives, it is projected that humans could soon prefer love with machines than humans in the next three years. According to some facts extracted from makeuseof.com the following proposition was made that;

PROS AND CONS OF SEXBOTS ON ONLINE DATING

Dating has always been difficult, for men and women alike, however latest advance in technology which brought to us online dating, is also bringing artificial intelligence replacing our natural preference on human relationship, and these androids(sexbots) has threaten to add to the complications to the dating power structure.